$10 recommended donation, but all welcome

Co-presented with 100 Thousand Poets for Change

An intimate and expansive composition of sound and movement, what we are saying is a performance that presents the conditions of bare utterance. 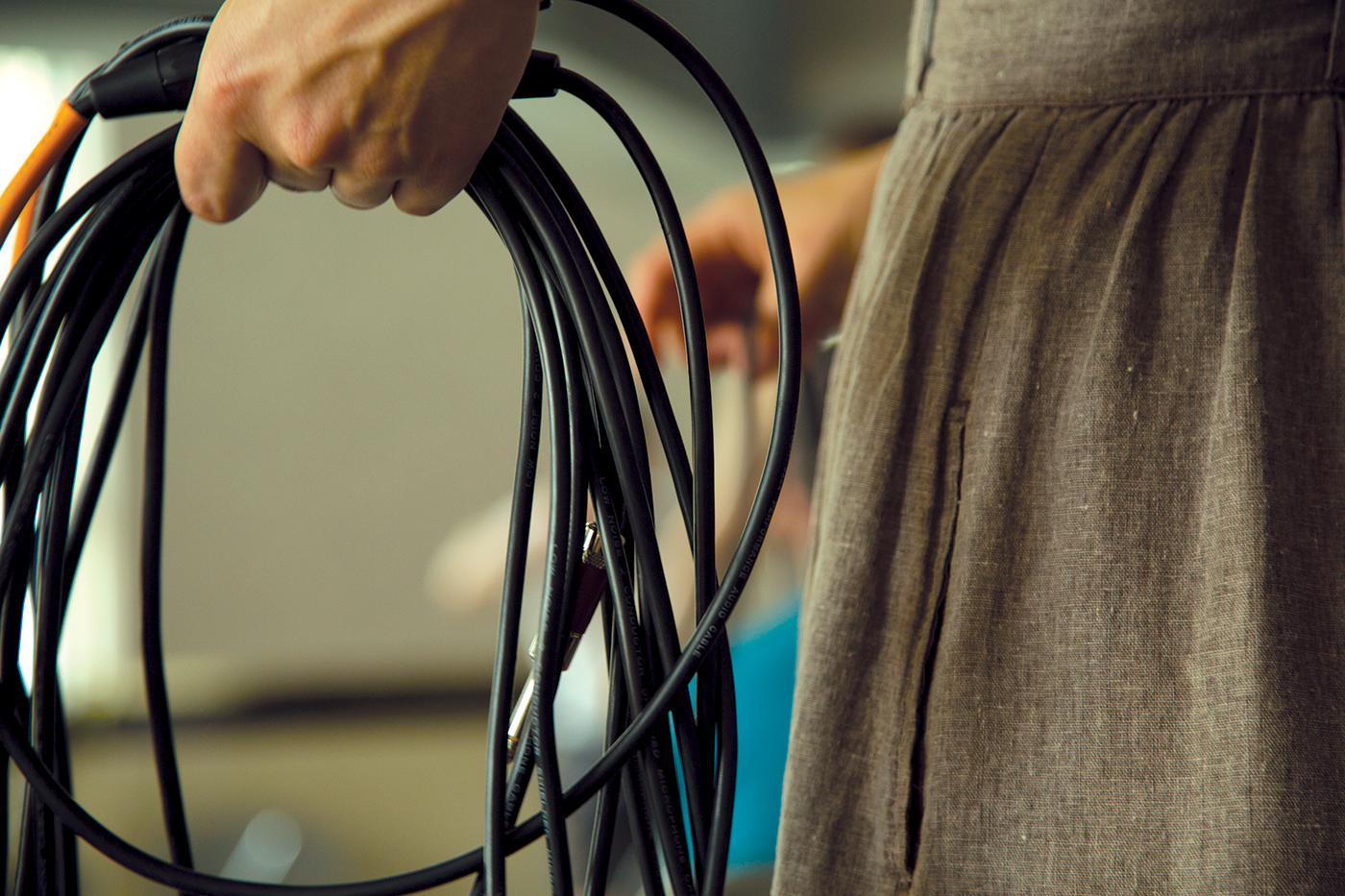 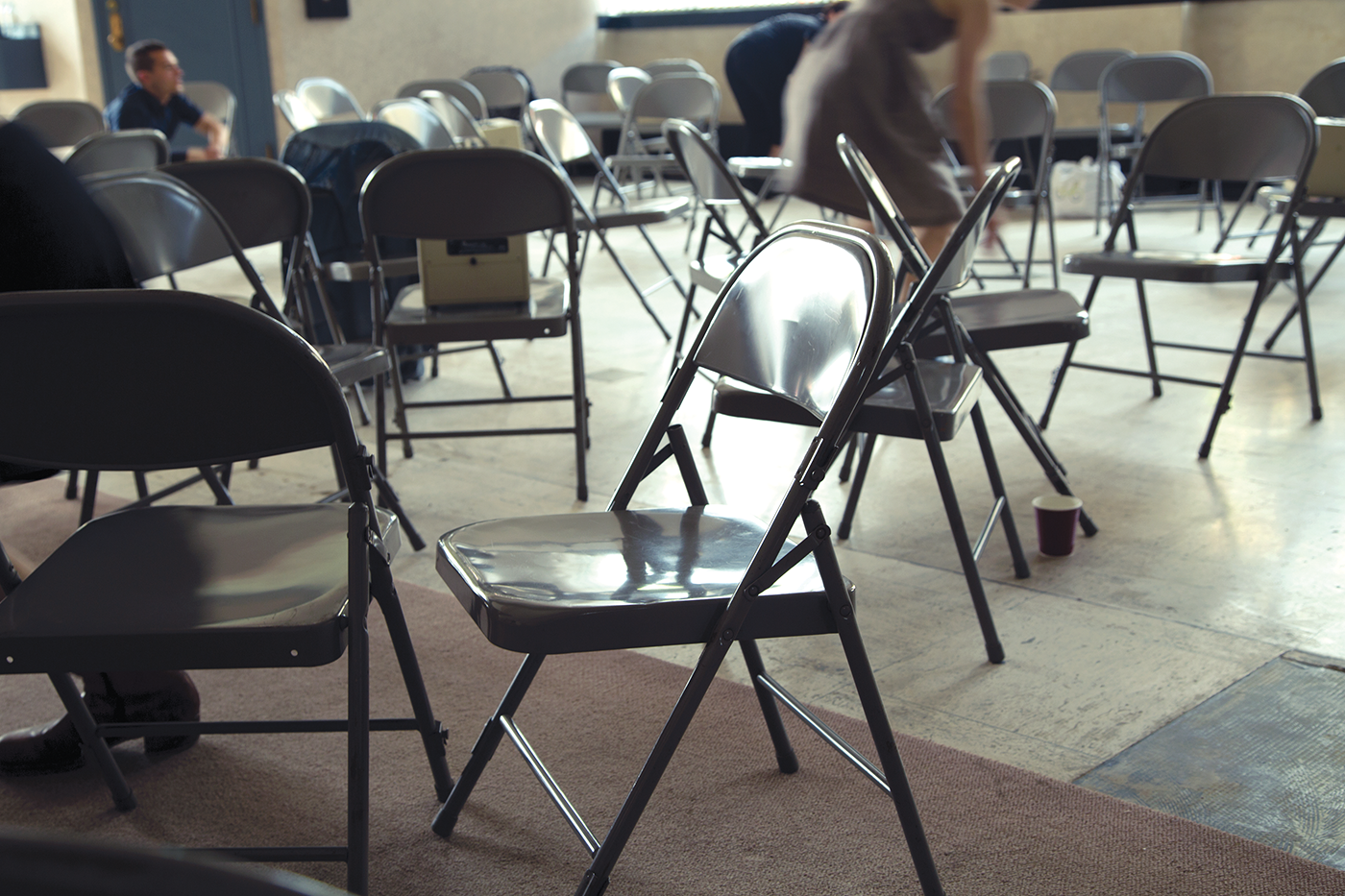 In an open space filled with chairs, a group of seven performers start a conversation. They begin by listening. Representing nothing but themselves, their words and actions gradually approach a unison where every decision is a group decision but no one knows what’s going to happen next.

For the performers, uncertainty is both the figure and the ground of their pursuit–to express how things are and how they want them to be different. Asking seriously whether being together is possible, what we are saying illuminates the radical possibility of a leaderless togetherness.

Tour made possible through the generous support of:

Additional support for this project has been provided by: