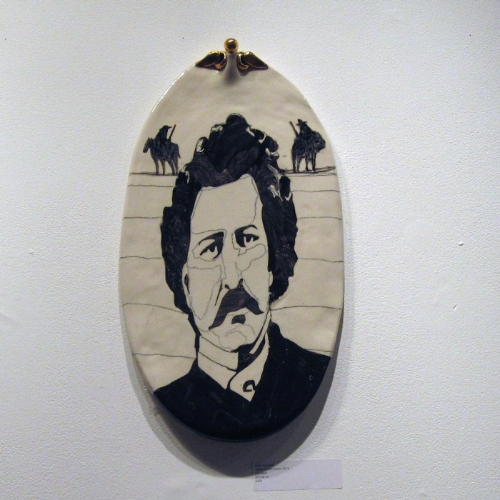 Keith is a founding member of the Boreal North Sculpture Association (2004); Ceramic Masters Canada (now the Clay & Glass Museum, Waterloo, Ontario); Fusion (in which he has Elder status) (1978); Ontario Potters Association (1975); Nipissing Stage Company (1999); North Bay Arts Council; North Bay Art and Craft Co-op; White Water Gallery in (1977); and the W.K.P. Kennedy Gallery (1987), and he has served on the board of the Institute for Northern Culture and Arts Research INCARD. He is currently on the board of Fusion (1997-).

In 1993, Keith received a Governor General’s Award (Canada’s 125th Commemorative Medal) for his contributions to crafts and his community.