Largely dismissed by critics and fans alike, Neil Young’s first film, Journey Through the Past(1972) remains a curious document for the prolific and influential Young. Under the guidance of Duane Linklater, Young’s film will be broken into individual scenes and distributed to invited participants. After experimentation with each individual section has been completed, a final composition of the entire “film” will be screened. 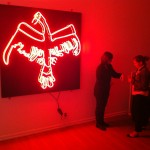 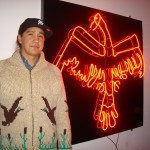 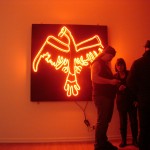 This event was presented in partnership with the Near North Mobile Media Lab.